2 thoughts on “Festival of Womanhood” 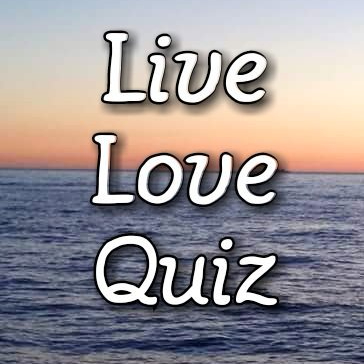 A mix of manic episodes, depressive tears and suicidal triumphs to fill your mind and inspire your spirit.

Submit your film, screenplay, novel, to the festival and get it showcased at the FEEDBACK Festival. Full Feedback on all entries.

Family Writing & Film Festival. A festival showcasing the best of family and kids stories from around the world.

A Tiny Ray Of Light
fashion and beauty

we are all about African fashion and print,beauty and lifestyle

My poetry and prose poems..mythical and modern, real and metaphysical.

A little writing workshop of horrors