The featured media is a post by Sun Gazing on Facebook which is liked and shared in the thousands! It was supposed to be about love as the common thread in all spiritual teachings and religions; about the fact that the three preachers drew their life-giving water from a common fountain! They may have “watered” their Flocks from different points of the fountain but, the Fountainhead is one and the same! It is only the flocks (followers) who have misused the “water” for selfish, negative and sometimes deadly purposes!
Judging from the reactions so far, it has become a love message gone terribly sour! At the last count, the post had attracted about 300 comments with 80% of them hate inspired and discriminatory!
In spite of the soothing voice of Sun Gazing that: “May all beings be at peace” the bitter replies still keep coming! How sad!
How so difficult it is for religionists to dwell together in peace! 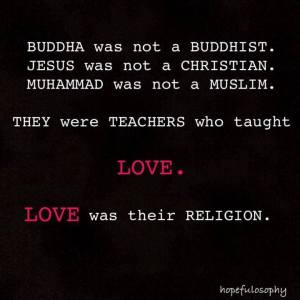 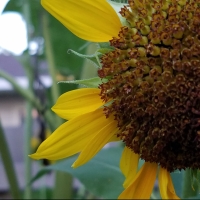 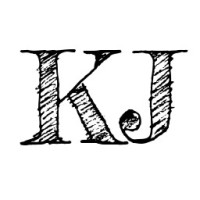 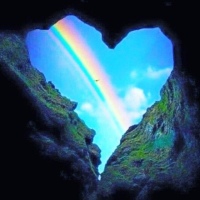 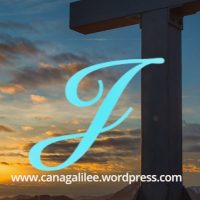 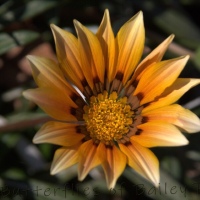 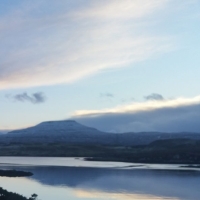 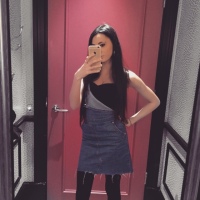 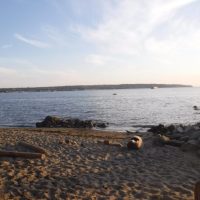 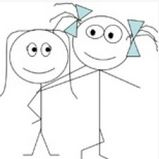 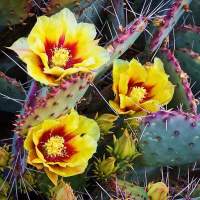 The Butterflies Of Bailey Road

All they need is milkweed

The Musings of a Writer / Freelance Editor in Training

The Power of Art

A Total Eclipse of the Art

Today's generation is financially illiterate, so I am going to attempt to change that one person at a time.

Reflections for self awareness.

...a positive perspective is our choice